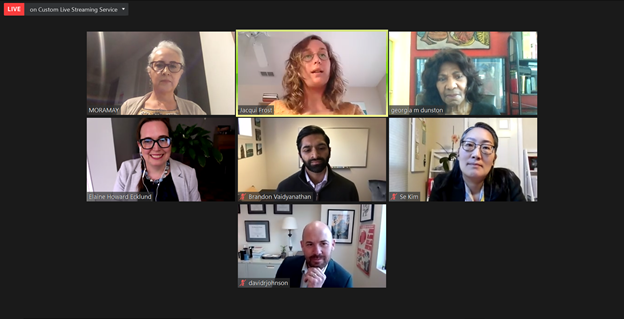 There is a national, even international, effort to diversify the scientific workforce. Women and minorities, especially Black and Hispanic Americans, are massively underrepresented in science. They are also much more likely than other groups to be religious. Many Americans assume that scientists are hostile toward religion, in part because highly vocal atheist scientists in the public sphere perpetuate this view, which hurts access to science for Black and Hispanic Americans in particular. Drawing on the largest international study of scientists’ attitudes towards religion, gender, and ethics ever undertaken, including a survey of 20,000 scientists and in-depth interviews with over 600 of them, this session examined religion as an essential, but overlooked, dimension of diversity in science, with particular attention to the views of scientists in the UK and in the US. The session considered: 1) the religiosity of scientists worldwide and their views of the relationship between science and religion and the connections among religion, gender, and racism; 2) religion and diversity in physics and biology in the U.S.; and 3) science as having a “marketing problem” among URMs in the U.S.

Director of Membership and Governance, National Academies of Science, Engineering, and Medicine

American Association for the Advancement of Science