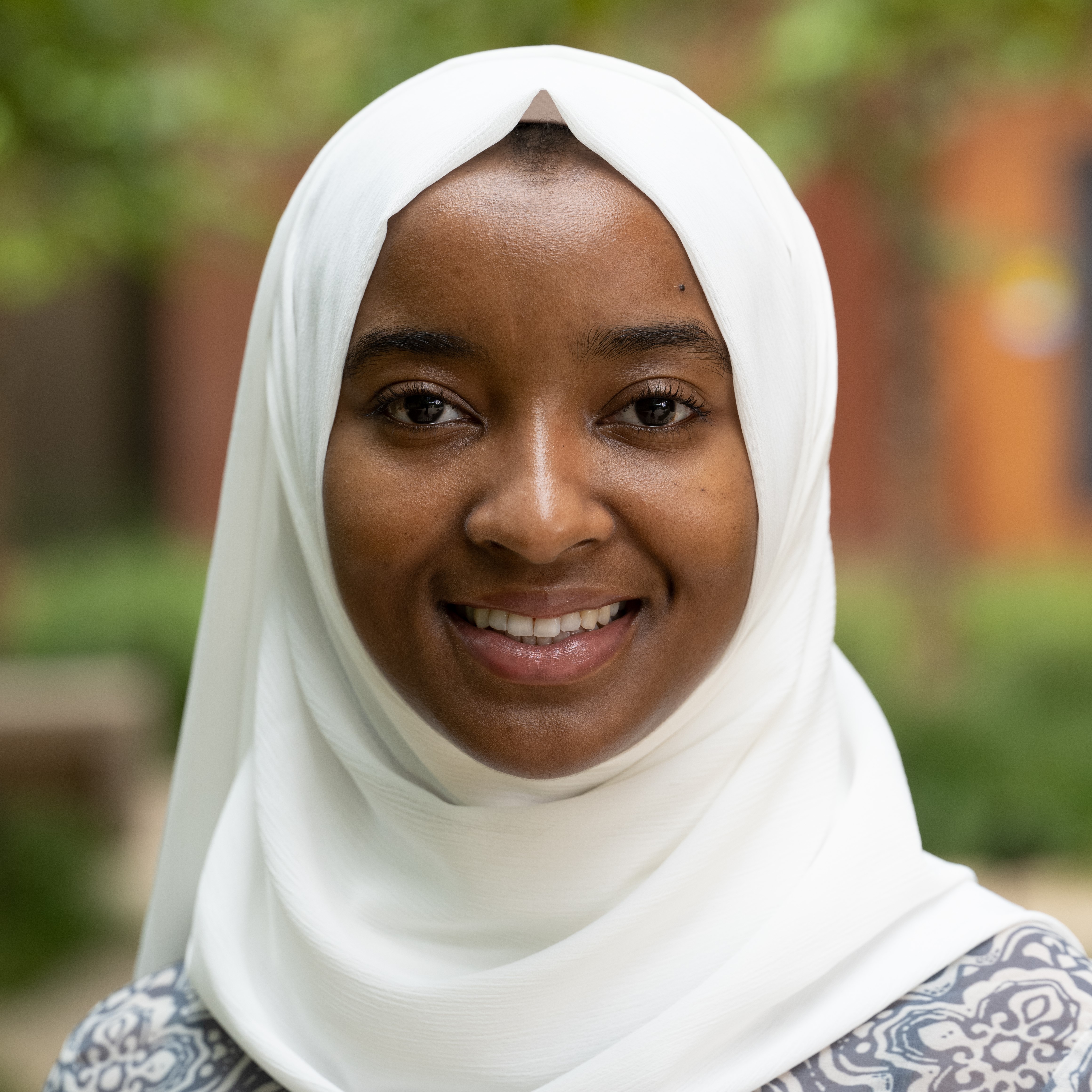 Jauhara Ferguson is a graduate student in the Department of Sociology at Rice University, where she works with the RPLP and the Racism and Racial Experiences (RARE) workgroup. Her research interests focus on the intersection between race and religion, specifically examining inter-racial/ethnic divides within Muslim American communities. As a Mellon Mays Undergraduate Research Fellow, she previously conducted research on “Radical Narratives of Muslim Male Youth: A Critical Investigation of The Media Rhetoric of Radicalization.” She is an alumnae of Spelman College, where she completed her bachelor's degree in international studies with a minor in religious studies. 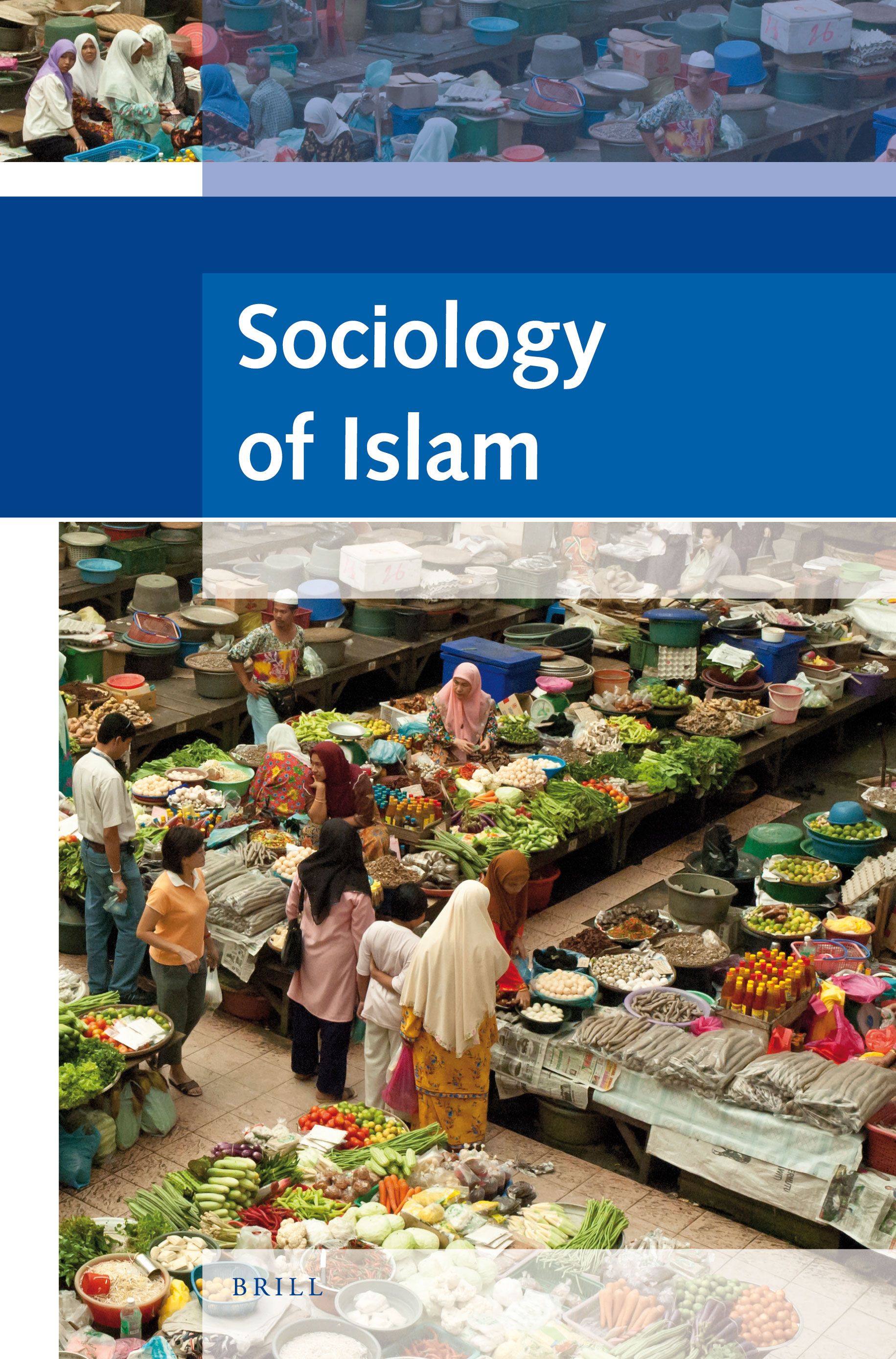