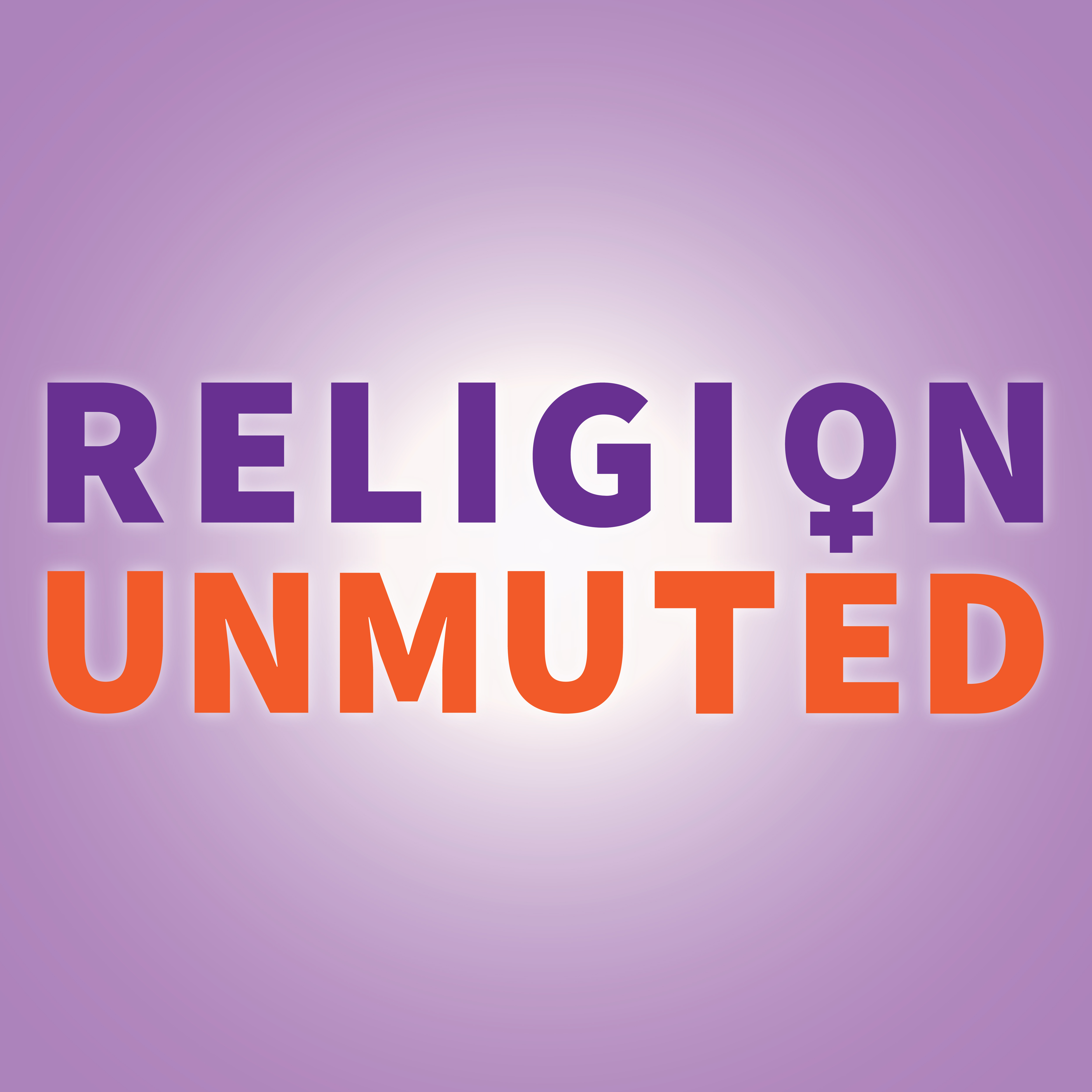 Across all societies where religiosity has been measured, more women than men are religious. Yet, women remain curiously absent from much of public religion. Understanding of religion in the public sphere is highly skewed toward male perspectives. We seek to correct this imbalance through a social science-led paradigm shift that aims to make public religion more gender inclusive. “Turning the Tables on Gender and Religion” will offer a new positive vision and practice for public religion by bringing women to the existing table of discussions around issues of ongoing importance to traditional public religion, such as religion and politics, and involve men in a broader range of discussions about gender. Over the course of the project, we will create a new arm of the RPLP devoted to gender and religion. Other outputs include: the creation of a fellowship program committed to the pursuit of new scholarship on religion and gender; an edited volume; two teaching modules; and a podcast series, RELIGION UNMUTED (listen to the latest episode below or view the Season 1 episode guide here). RPLP director Elaine Howard Ecklund (PI) will lead this initiative with Pamela Prickett (co-PI) of University of Amsterdam. This project is funded by a grant from the Henry Luce Foundation.