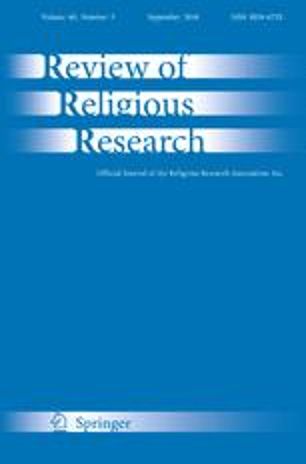 Religious congregations have increasingly been viewed as potential access points to health care in underserved communities. Such a perspective stems from a robust literature identifying the unique civic role that churches potentially play in African American and Latino communities. Yet, research on congregational health promotion has often not considered how congregants view the connections between religious faith, physical health, and the church community. In order to further interrogate how congregants view the church’s role in health promotion, we compare views on the relationship between faith and health for two groups that are overrepresented in American Christianity and underrepresented in medical careers (African Americans and Latinos) with a group that is similarly religious but comparatively well-represented in medical professions (Korean Americans). Drawing on data from focus groups with 19 pastors representing 18 different congregations and 28 interviews with church members, we find that churches across all three groups promote initiatives to care for the physical health of their members. Nonetheless, notable differences exist in how each group frames the interface between religious faith and physical health. African Americans and Latinos highlighted the role of faith in providing physical healing while Korean Americans saw the support of the religious community as the main benefit of their faith. Distrust of medicine was primarily articulated by members of African American churches. The results offer important implications for the future potential and nature of health initiatives in racial minority communities.

Medical Careers May Influence Christians' Sense of Faith and Health

Some Black and Latino Christians Rely on Religion for Healing