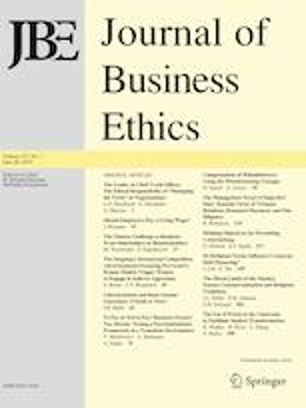 Entrepreneurs of contested commodities often face stakeholders engaged in market excluding boundary work driven by ethical considerations. For example, the conversion of academic scientific knowledge into technologies that can be owned and sold (i.e., science commercialization) is a growing global trend and key stakeholders have different ethical responses to this contested commodity. Commercialization of science can be viewed as a good thing because people believe it bolsters economic growth and broadly benefits society. Others view it as bad because they believe it discourages basic research that ought to be freely shared without concern for profit. Taking a descriptive sociological approach, we posit that the stance of a religious tradition toward capitalism will help shape individual scientists’ views on science commercialization and test whether the religious tradition of scientists correlates with their attitude toward the commercialization of science. To maximize variance on the religious tradition dimension, we analyze pooled data from a cross-national survey of university biologists and physicists encompassing France, Hong Kong, India, Italy, Taiwan, Turkey, UK and the USA. We indeed find religious tradition differences. Hindus and scientists with no religious tradition are more likely to agree that commercialization of science “harms a university’s commitment to knowledge production” than Protestants. We end with a discussion on business ethics and the moral limits of the market as well as implications for entrepreneurs of contested commodities.