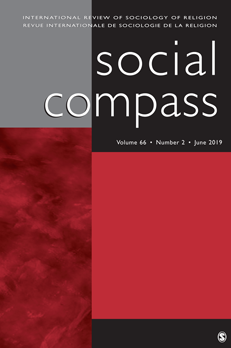 Sociological research on the US population’s views of science and religion has recently burgeoned, but focuses primarily on Christian fundamentalists and evangelicals. Our study advances understandings of how Americans of non-Christian faiths – namely Judaism and Islam – perceive the relationship between science and religion. We draw on in-depth interviews (N=92) conducted in Orthodox Jewish, Reform Jewish, and Sunni Muslim congregations in two major cities to elucidate how respondents’ respective traditions help them frame the relationship between science and religion. Findings demonstrate that members of these religious communities distance themselves from the pervasive conflict narrative. They rely on religious texts and historical traditions to instead articulate relationships of compatibility and independence between science and religion, while developing strategies to negotiate conflict around delimited issues. Findings push the social scientific study of religion and science beyond a specifically Christian and conflict-oriented focus.